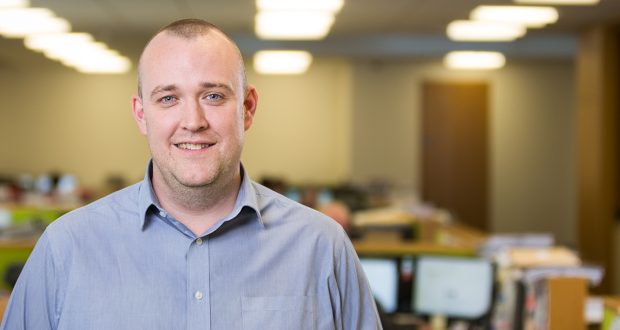 Terry joined Brown & Carroll in 2003 as a Site Supervisor, and has since been promoted to the position of Projects Director. In his time with us, he has worked with a wide range of our clients on a variety of high-profile projects.

Terry plays a critical role in ensuring every contract is fulfilled as planned from start to finish, liaising with designers, site operatives, client representatives and other stakeholders.

In all, it is Terry who ensures all aspects run smoothly and to our exacting standards.

Terry started his career in 1998 as an Apprentice Carpenter and Joiner at Ryan’s Joinery, where he stayed for three years until qualification. He then moved to Atlantic Joinery, gaining more onsite experience before joining Brown & Carroll.